For many years we have worked with film production as white-water expert. Our staff is featured in the Lonely Planet Production, National Geographic, The Angry Planet and many others.

In 2019 we provided Ice safety and standby service for Location scouting for the film Call of the Wild for 20th Century Fox. 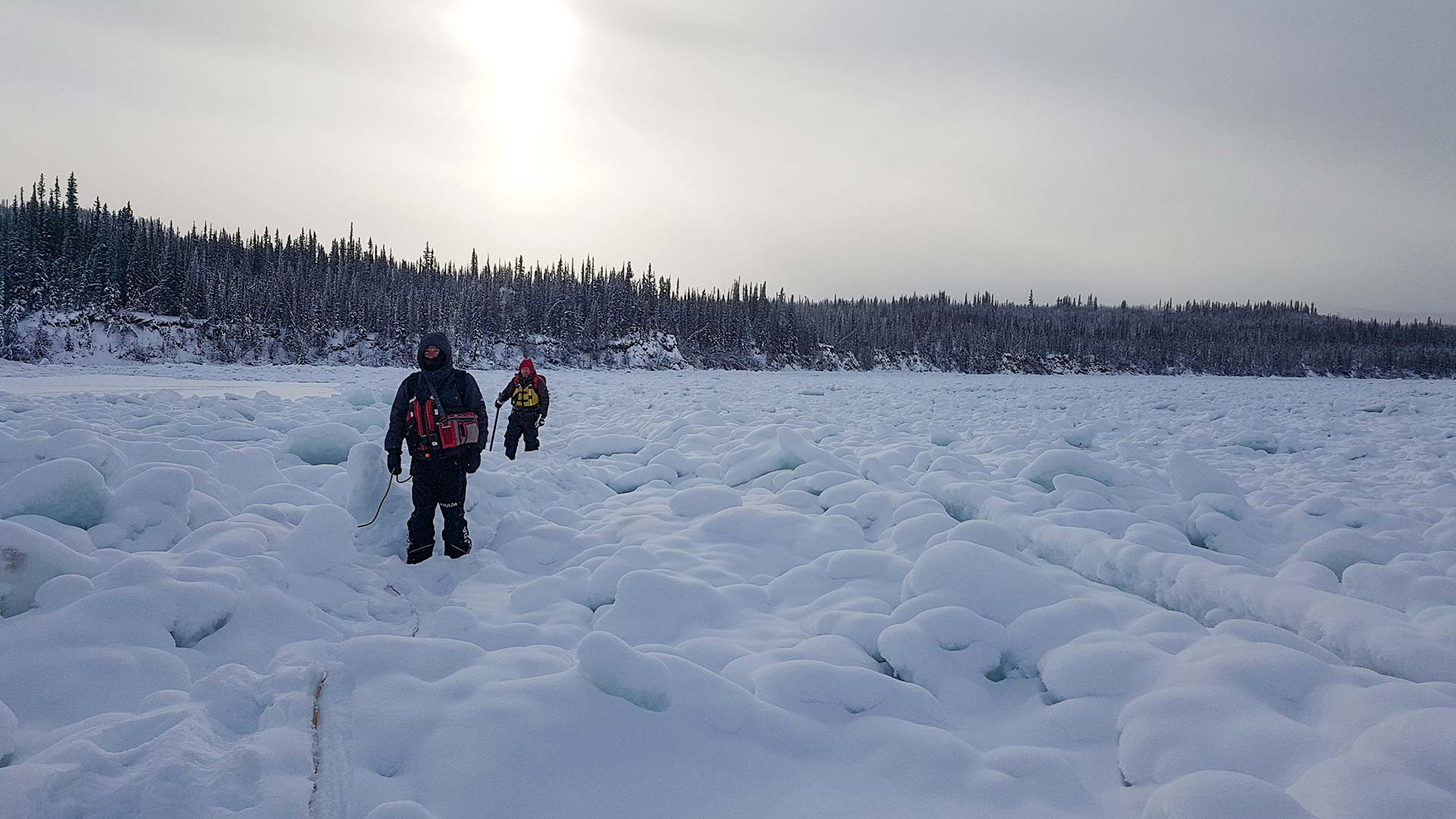 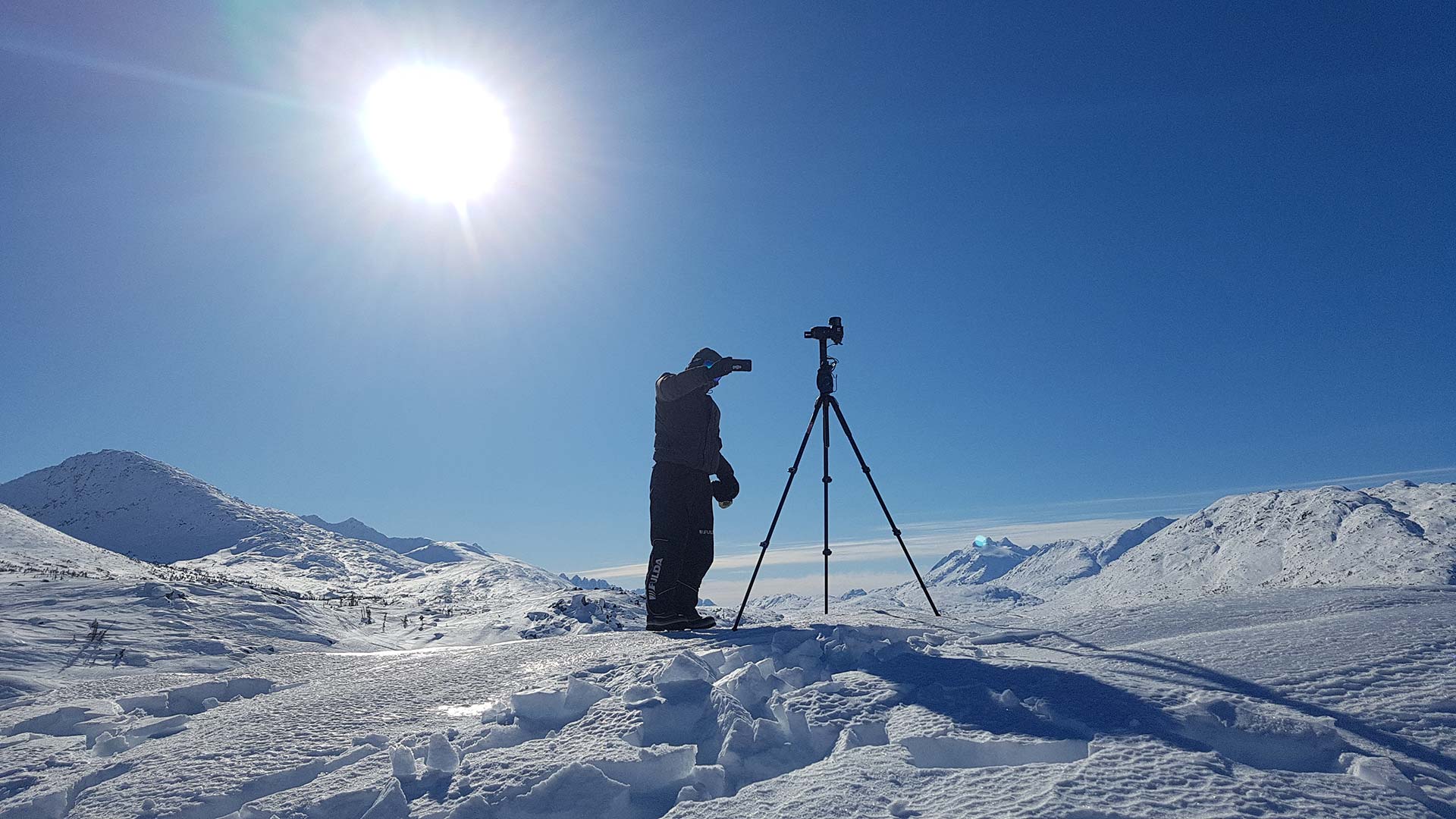 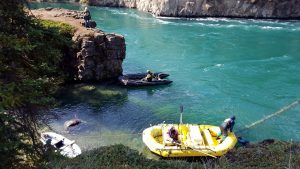 In 2018 we worked With Schiwago Film GmbH. River of Life as safety and standby service.  Provided support on all water scene seting up stunts and safety of cast and crew 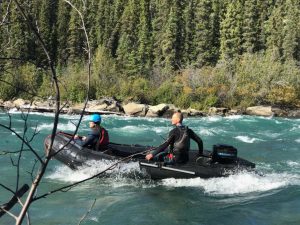 In June 2012 we took a Japanese film crew on a 13 days Alsek trip. Yoshie Kumagae from Whitehorse, Yukon was the interpreter and the film crew organizer. The 2 hrs production was about glacier bears, glaciers, adventure travel and nature.

It was a great trip. We had some adventure, quite a few bears footage and lots of beautiful scenery. The movie was aired in Japan this past summer, 2012.

It was a really fun projects and great to work with the film crew. Many thanks to Yoshie for all her work. 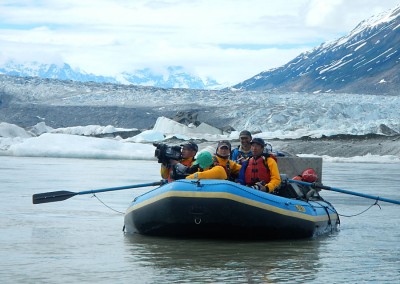 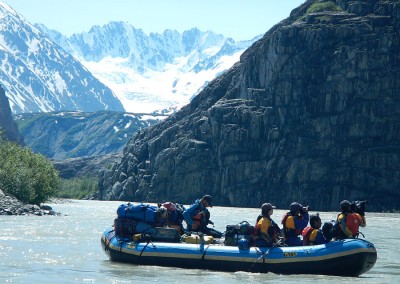 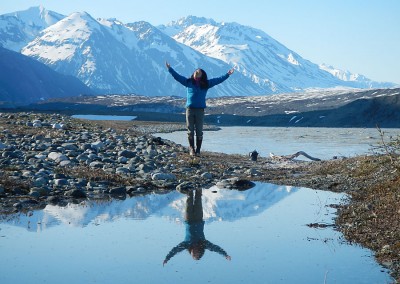 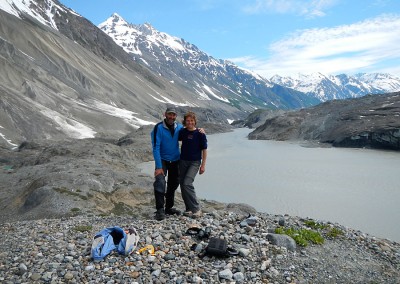 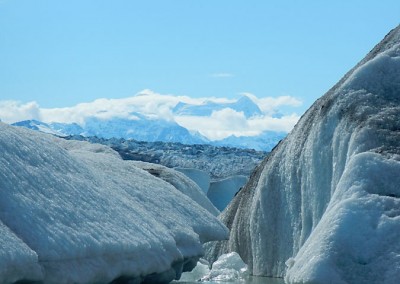 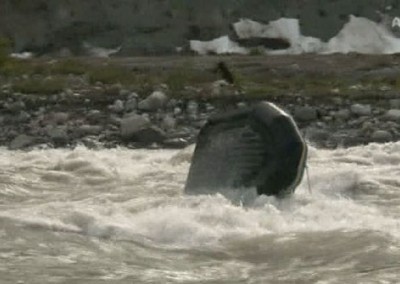 In 2009 two of Bob Daffe’s films made the Rapid Media Film Festival. Yukoner on the Colorado and Return to Nepal have been touring Canadians cities since March 2009. You can see more information on the films below.
Congratulations Bob!

In 2008 we worked on the production of ” Survivor man”. Our crew led by Kevin Daffe took the film cast down the upper canyon of the Tatshenshini River to film one episode of the series. It was great

Tatshenshini Expediting is working in the movie industry.

2006: Tatshenshini Expediting LTD is part of the Angry Planet Production

We worked with: Peter Rowe Productions, Inc, on an episode of the of “Angry Planet”, our new series for the Outdoor Life Network. Our episode, “Fire & Flood”, looked at forest fires and flooded rivers in the Territory.

” Bob, his son Kevin, and their team are all very skilled kayakers and raftsmen (and -women) that can take you to the most exciting rapids and get you through them safely. I highly recommend them to any filmmakers who want to get out on the water.”

Tatshenshini Expediting worked with Treeline
Productions and The Junior Rangers.

Since 2001 Tatshenshini Expediting has organized a training program for the Junior Rangers. Our program includes teaching canoeing skills, river rescue and rafting. 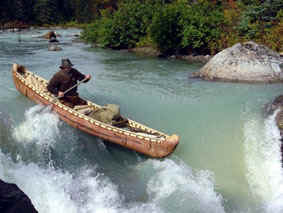 Our crew was part of the Last Trapper film.

We organized all the white-water stunts and footage for the Movie. The  by Nicolas Vanier

Our guides have worked as stunt man and technical advisors with many producers.

(right) Bob canoeing the Tutshi Waterfall for the ‘Last Trapper’ film
Note: a 1200lb grizzly in the background is part of the cast

Call or email for the following DVDs: info@tatshenshiniyukon.com

Incredible whitewater and mountain scenery. Follow our guides from Bolivia to Northern Patagonia. We paddled the Trancura, Maichen,

The rivers feeding the Amazon as well as a trip to the famous Galapagos Islands. We paddled the Jondachi, Misahualli, Quijos, Cosanga and Jatunyacu

An expedition in Chiapas gone bad as our guides were held by Zapatistas Rebels. we paddled Agua Azul and the Jatate

Locals paddlers going mad on the Tutshi River in the Yukon.

An adventure on the Coal River with a group of Youth at Risk and 11 days on the Tatshenshini River.

16 Yukoners on the Colorado in March. 16 days of sunshine, great scenery on a beautiful river.

Follow the adventures of 13 paddlers from the Yukon in Nepal. We paddled the Sun Kosi, trek for 3 days in the Tamur, a visit to Chitwan National Park, the Marsyandi, the Seti, the Madhi Kola and a trek into the Annapurna Range.